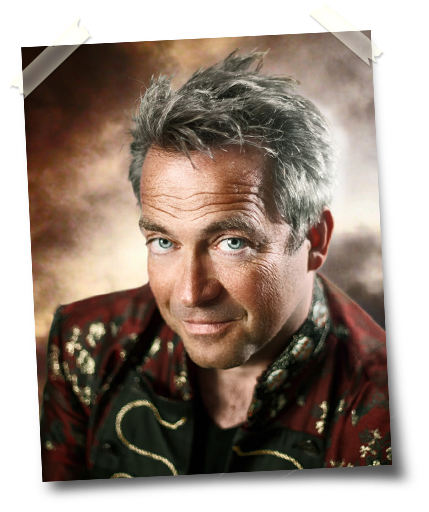 In recent years the recorder virtuose Dan Laurin has performed in most parts of the world. Tours to the USA, Japan, Korea, India and Australia as well as appearances in the major European musical centres have confirmed his reputation as one of the most interesting – and sometimes controversial – performers on his instrument. His efforts to rediscover the sound possibilities of the recorder have resulted in a technical facility and a style of playing that have won him numerous awards including a Grammy, the Society of Swedish Composers‘ prize for the best interpretation of contemporary Swedish music and the Performer’s Prize from The Royal Swedish Academy of Music.

A lengthy collaboration with the Australian instrument maker Frederick Morgan resulted in a succession of reconstructions of instruments from earlier rimes, and this has greatly enriched the world of recorder music. Special mention should be made here of the instrument that was designed specifically for Dan Laurin’s recording of Jacob van Eyck ‘s monumental Der Fluyten Lust-hof, the largest work ever written for a wind instrument.

Besides working with early music. Dan Laurin has also premiéred numerous works by Swedish composers. His efforts to broaden the repertoire and to gain for the recorder the status of a concert instrument together with a large orchestra has resulted in several concertos that are already considered classics. Dan Laurin is professor of the recorder and teaches at Trinity College and Stockholm’s Royal College of Music. He is a member of the Royal Swedish Academy of Music In 2001 he received the medal ‘Litteris et Artibus’ from the King of Sweden.